The concept of an international academy to draw together clinicians and scientists working in the field of oral oncology, so that advances in medical science can be made and translated speedily into benefits for patients, arose from the interactions between Alexander Rapidis and Crispian Scully, whilst working together during 2004/2005 as chairmen organizing an international congress on oral cancer, in Crete, Greece.

This committee was requested to nominate a number of active colleagues in the field from around the world, mostly clinicians or scientists recently publishing in the field as identified by MEDLINE. These colleagues were then formally approached personally by telephone. The first 150 contacted were unanimous in their enthusiasm for such an Academy – and thus was established the International Academy of Oral Oncology (IAOO). The Academy has subsequently grown and, in 2011, IAOO became affiliated to IFHNOS. 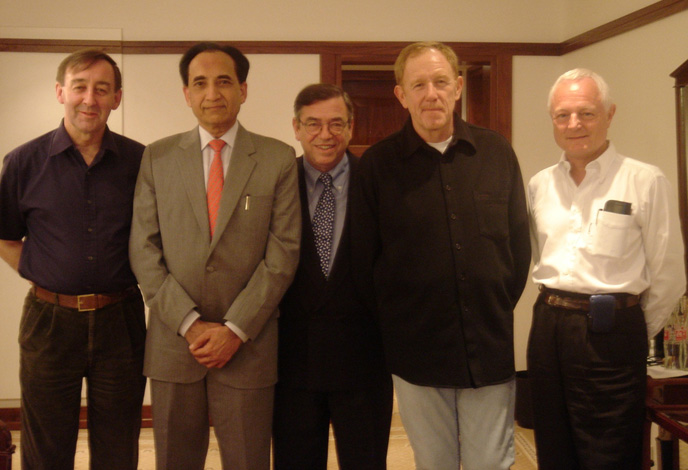